OKC VeloCity | Up, up and away!
Visit OKC Aviation BetterLifeBlog Latest Transportation 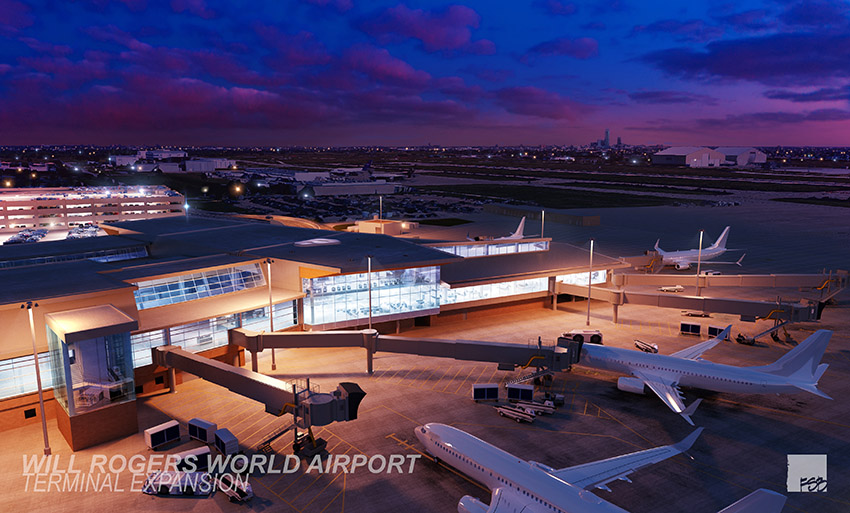 It’s no secret that Oklahoma City’s central location is one of the many advantages of living here, especially during vacation season. Being equidistant from both costs makes traveling easy, and a key connector between OKC and the rest of the world is Will Rogers World Airport (WRWA).

WRWA accommodates four million travelers each year and serves 28 nonstop airports with an average of 74 daily departures. Most recently, American Airlines announced that it will begin new nonstop service to Miami beginning December 2019. Recently, the airport broke ground on an $89 million renovation project, meaning that WRWA will only improve in the coming years. The renovation will add four new airline gates, a consolidated security checkpoint and a greeting lounge space. The airport expansion project will also include a massive art project by local artist Matt Goad. Learn more about updates at the airport at VeloCityOKC.com.