OKC VeloCity | Victorian Radicals: From the Pre-Raphaelites to the Arts and Crafts Movement now on display at the OKCMOA
Museums Things to Do Visit OKC Arts and Culture History

Victorian Radicals: From the Pre-Raphaelites to the Arts and Crafts Movement now on display at the OKCMOA 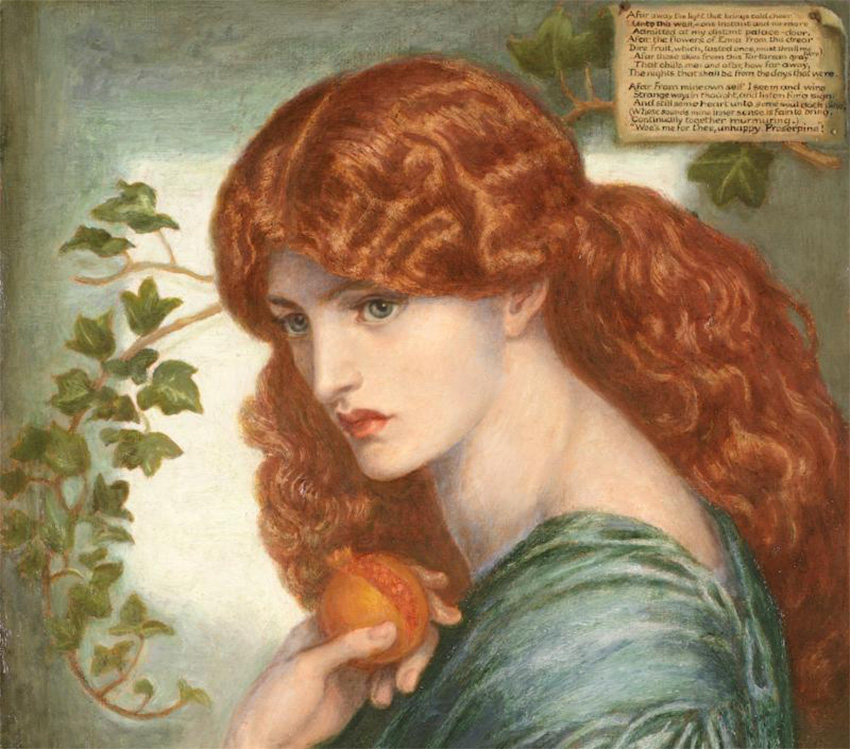 The Oklahoma City Museum of Art (OKCMOA) will be hosting a new exhibition on the art of the Pre-Raphaelite and Arts and Crafts movements from this Saturday, Oct. 13, until Jan. 6, 2019. The exhibition, called Victorian Radicals: From the Pre-Raphaelites to the Arts and Crafts Movement, will feature the works of Pre-Raphaelite masters such as Edward Burne-Jones, William Holman Hunt, John Everett Millais, Dante Gabriel Rossetti and more. Many of the works on display have never left the United Kingdom until now.

But what is Pre-Raphaelite art, exactly? It’s an art movement from Victorian England that was meant to rebel against The Royal Academy of Arts and their push toward genre painting and the idealism of Greco-Roman and Renaissance (particularly the works by Raphael) art. A group of artists who would be known as the Pre-Raphaelite Brotherhood, bored and frustrated with this idealism and craving something new, formed a new art movement in response that sought to be everything that the Royal Academy of Arts wasn’t (in the words of Edward Burne-Jones, their aim was to “wage Holy warfare against the age”). 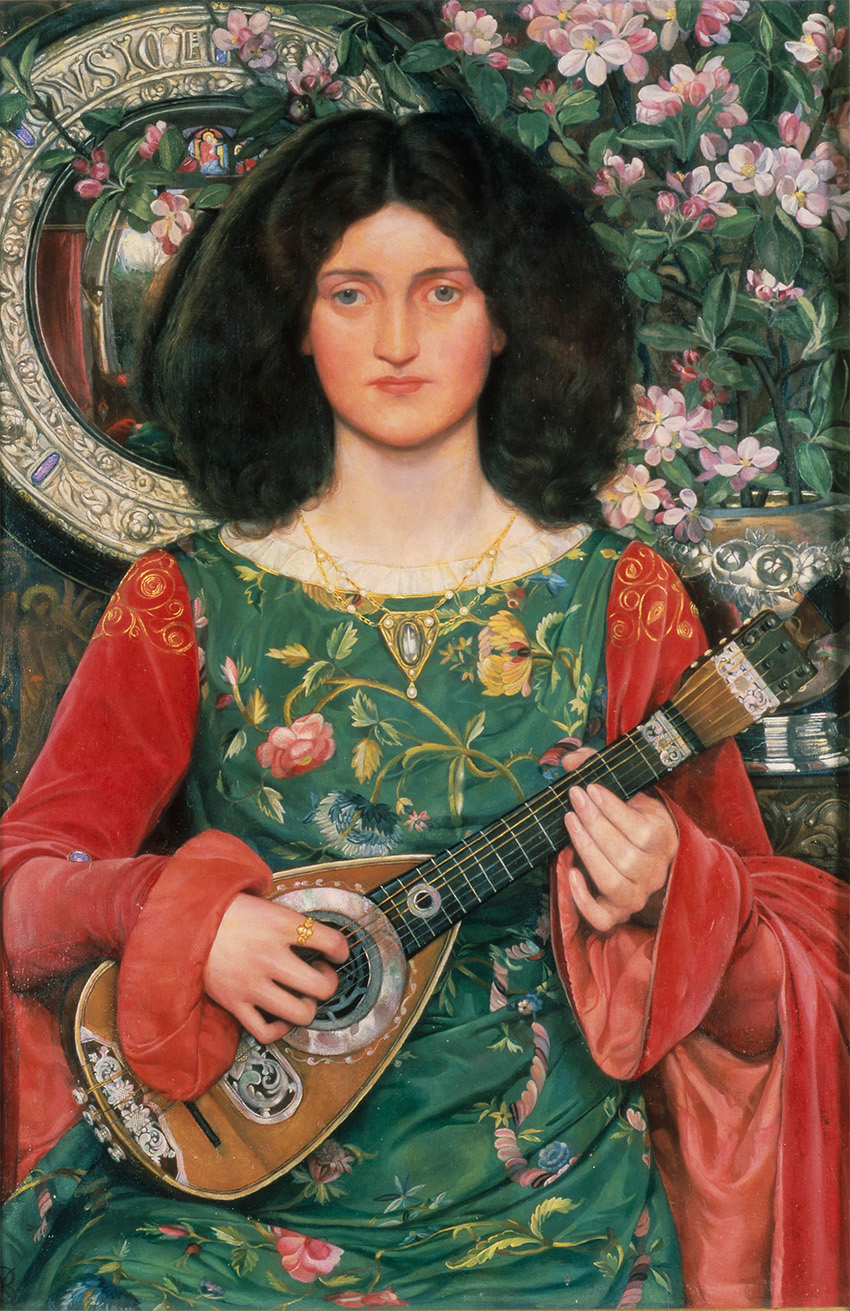 The Pre-Raphaelites had a strong preference for the art of the medieval era, as opposed to the Royal Academy of Art’s inclinations to the Italian Renaissance but especially the work of Raphael (to help put this into perspective, the Italian Renaissance began in 1296 and ended around the turn of the 17th-century. Meanwhile, England’s medieval era lasted from 1066-1485. Raphael was born in 1483). Nature, medieval settings and themes, and figures and models that were made in the vain of Oliver Cromwell’s “warts and all” standard were all very common motifs of a Pre-Raphaelite artwork.

Ultimately, the Pre-Raphaelite style would inspire a follow-up art movement: The Arts and Crafts Movement. This style focused heavily on decorative embellishments and craftsmanship, largely inspired by the Japanese art that the Western world was finally getting to gaze upon. Many of the former Pre-Raphaelites (most notably William Morris) became involved in this movement as well.

To say I’ve over-simplified the Pre-Raphaelite and Arts and Crafts movements here is a massive understatement, but if you’re truly inclined to learn more, Museum members can see the exhibition a day early at Member’s Day today, Oct. 12, where Tim Barringer, the Paul Mellon Professor of the History of Art at Yale University, will also host a lecture on the exhibition and the Pre-Raphaelite movement. You can see more about the exhibition on the OKCMOA’s website, where you can also learn about its sister exhibit Masterworks of British Painting and upcoming exhibitions like the highly anticipated Van Gogh, Monet and Degas: The Mellon Collection of French Art from the Virginia Museum of Fine Arts. The museum is currently in the midst of an onslaught of fantastic exhibitions and events that are sure to astound visitors. Many times, one visit simply isn’t enough. Perhaps the opening of yet another wonderful exhibition is a sign that it might be time to get a membership.