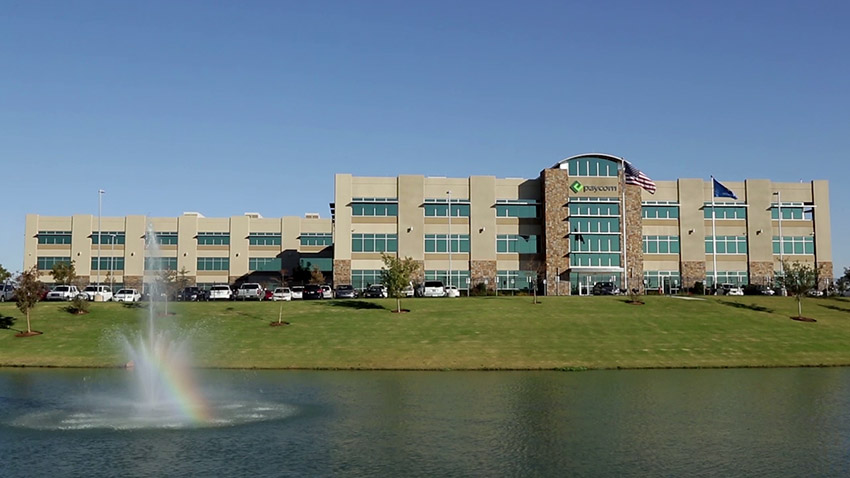 Paycom Software, Inc. (“Paycom”) (NYSE:PAYC), a leading provider of comprehensive, cloud-based human capital management (HCM) software, today announced it has been named the sixth fastest-growing company on Fortune magazine’s 2019 100 Fastest-Growing Companies list of domestic and foreign publicly traded companies. It is the only HCM provider in this year’s rankings.

A three-year honoree on Fortune’s annual list, Paycom landed above other technology companies such as Adobe, Amazon, Facebook and Salesforce. The Oklahoma City-based payroll and HR software provider is one of only two Oklahoma companies awarded a spot among this year's group.

“We are focused on expanding the value we deliver to our clients,” said Paycom’s founder and chief executive officer, Chad Richison. “As our clients realize a greater return on their investments, they are telling their friends and driving more businesses to the Paycom solution. We believe we are in the early stages of a new era of innovation for our industry and are excited to be leading the way.”

Each organization’s overall rank on Fortune’s 100 Fastest-Growing Companies list was determined on three areas of performance over a three-year period, ending June 28, 2019: average annual revenue growth, average increase in earnings per share and total stock return. According to Fortune, the list provides a snapshot of trends driving the global economy, such as the continued ascendance of the technology sector, which makes up nearly one-third of this year’s honorees.