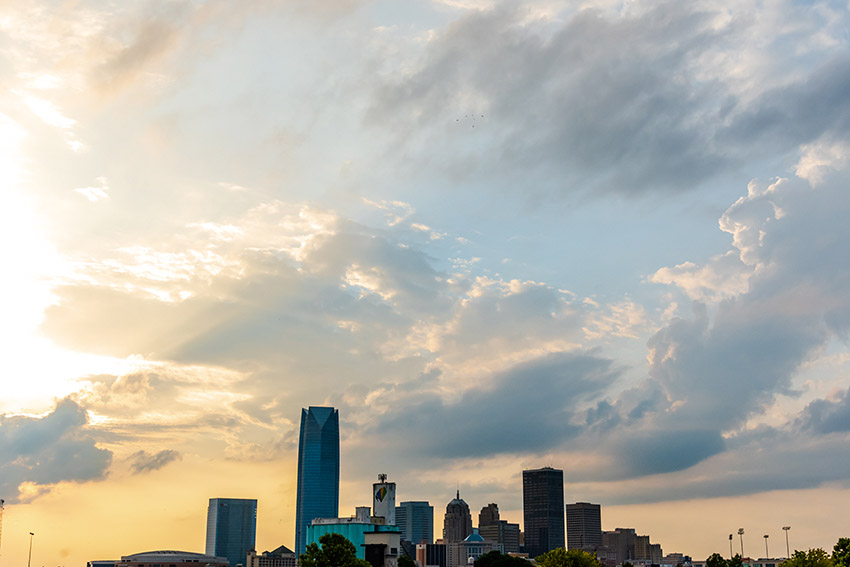 Plans for developing the Oklahoma City urban core are progressing and on Dec. 10 voters will be asked to vote on a fourth go with MAPS.

Connections and fitting pieces together with the Innovation District also are part of MAPS 4 improvements, while development in and around the Chesapeake Energy Arena and a multi-use soccer stadium might go beyond what is being proposed to voters.

Our panel is carefully selected to delve into the details of both the MAPS 4 proposals for the urban core and how they fit into other public and private development.

This year’s panelists are:

For more information about attending the event contact Jerry Wagner at jwagner@oklahoman.com or 405.475.3475, or https://www.eventbrite.com/e/the-oklahomans-2019-downtown-year-in-review-tickets-79023187481