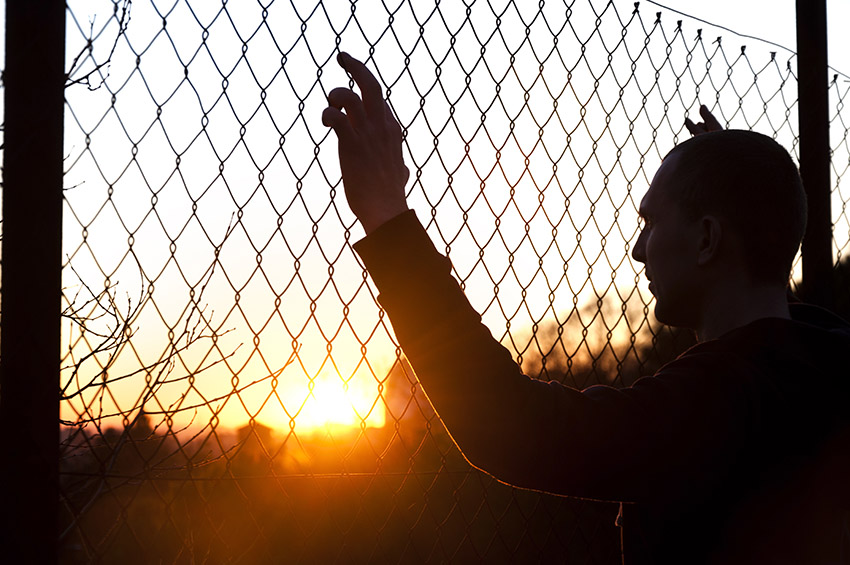 This is one list we don't want to dominate, and we can fix this, but not without some realistic thinking about crime, substance abuse, mental health, education and job training.

The state has been No. 1 in the rate of female incarceration every year but one since at least 1991. The male imprisonment rate has fluctuated within the top rankings.

Mass incarceration has been Oklahoma’s favorite method for dealing with social problems, but it only makes those problems worse and the state poorer. Facing this decades-long crisis, Gov. Mary Fallin in May signed a seven-bill package of smart-on-crime reforms that will slow the trend.

The measures are part of a package deal the Chamber helped to negotiate with Gov. Fallin, legislative leadership, the District Attorneys' Council and others. These reforms are an recognition that Oklahoma cannot continue down an unsustainable path of more prisoners and more prisons.

Oklahoma's prison population is currently operating at well above 100 percent capacity and was projected to grow 25 percent by 2026. The projected prison population growth could ultimately cost the state at least $1.2 billion for three new prisons and an additional $700 million in operating costs over the next decade.

Criminal Justice Reform legislation that was passed during the most recent session include:

In Oklahoma County, criminal justice reform efforts continue to expand with a new Executive Director for the new Oklahoma County Criminal Justice Advisory Council, who will work full-time with a sole focus to implement recommendations from a study by the Vera Institute of Justice. That nonprofit studied central Oklahoma’s jail, courts and mental health programs and found many shortfalls.

The work on these efforts hasn't gone unnoticed, as the Council has recently been accepted into the National Network of Criminal Justice Coordinating Councils, a major step in the reform effort.

There’s no reason for the Oklahoma County Criminal Justice Advisory Council to try to solve everything on its own, Executive Director Timothy Tardibono said. The national group has a network of 30 criminal justice coordinating councils across the country working toward the same goal.

“There’s other places in the country that are digging out, just as we are,” Tardibono said. “What can we learn from them?”