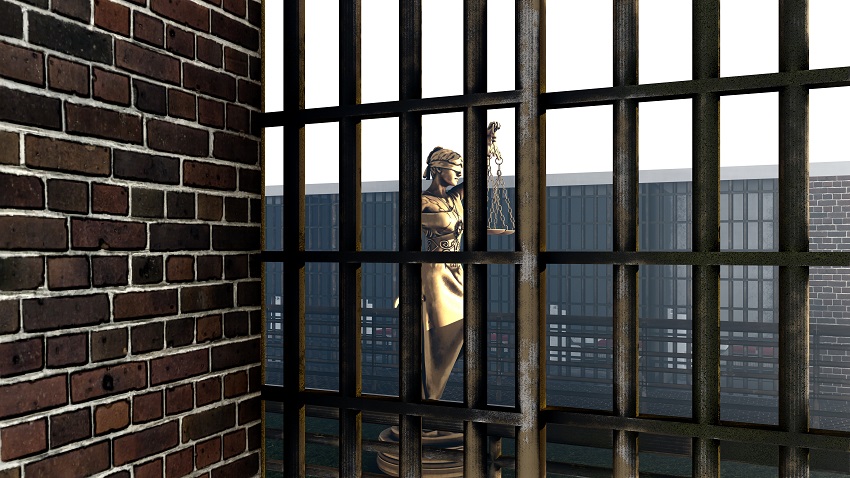 In response to growing concerns about chronic overcrowding in the Oklahoma County jail, the Greater Oklahoma City Chamber in December 2015 created a task force to evaluate Oklahoma County’s criminal justice system. With collaboration and input from a diverse group of community members, the Chamber contracted with the Vera Institute of Justice to perform an initial analysis and make recommendations for reform of the county criminal justice system. One of the main recommendations of the Vera report was the establishment of the Oklahoma County Criminal Justice Advisory Council (CJAC).

CJAC Executive Director Timothy Tardibono said that, since its formation in November 2017, the council has focused on creating oversight and accountability mechanisms for the local justice system, reduction of jail admissions for municipal violations and low-level misdemeanors, creation of a fair and efficient pretrial release process, identifying and addressing district court case processing delays, expanding meaningful diversion program options – with a focus on those with mental illness and substance abuse disorders – and reducing the impact of judicial system fines and fees.

“For the past year, from Oct. 1, 2018, to Oct. 31, 2019, the CJAC tracked the daily jail population and created a monthly average total from those daily numbers,” he said. “No previous year-long data tracking effort has ever been conducted for the Oklahoma County jail. The data reveals that the one-year average for jail population is 1,663.”

“When we notified the Vera Institute for Justice of this one-year average number, they were pleased with our progress,” Tardibono noted.

“We are glad to see the continued progress Oklahoma County has made in reducing the overuse of the jail. By being more intentional about the use of the jail, Oklahoma County has achieved real change in just a few years, reducing the average daily jail population by over 30 percent since 2015. The Vera Institute is pleased that our work with the County was able to support these efforts.

This historic progress, accomplished by the work of CJAC partners and community stakeholders, should be celebrated. However, the celebration should be tempered by the reality that CJAC partners still have work to do since even at 1,663, the jail is still overcrowded at 140 percent of designed capacity.”

While the efforts of the council has been effective, Tardibono knows all too well that there are still challenges ahead.

“It’s totally appropriate to reflect on the headway that we have achieved,” he said. “But any celebration should quickly give wat to the sober and formidable tasks still ahead for the CJAC and its partner agencies in expanding criminal justice in Oklahoma County.”

This article originally appeared in the December 2019 issue of The POINT!