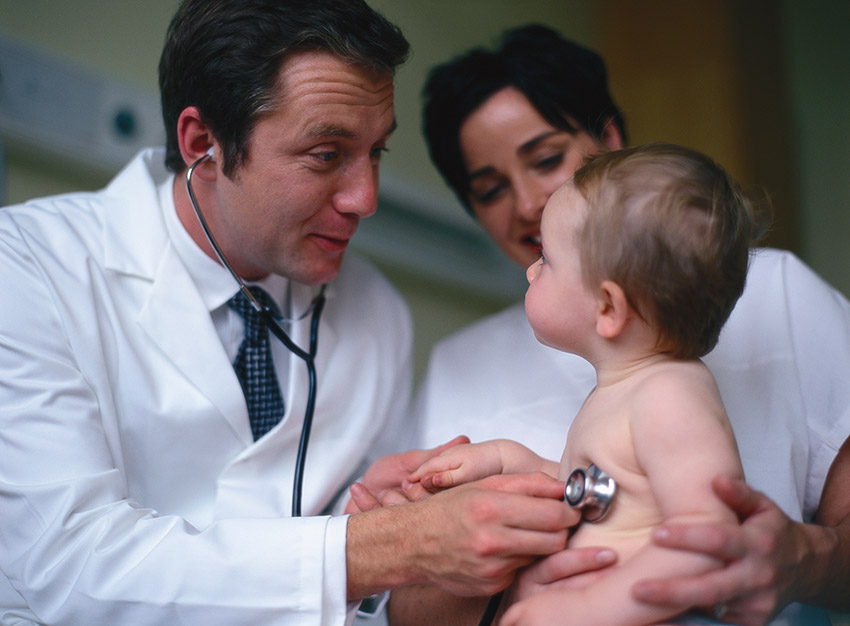 The Chamber joined with its health care partners to defeat SB 1030 by Senator Josh Brecheen (R-Coalgate) and Representative Sean Roberts (R-Hominy), which would have cut 43,000 low-income Oklahomans in the "parent/caretaker" group from Medicaid and increased the state's already large uninsured population. SB 1030 was defeated on April 3 in the House Appropriations and Budget Subcommittee on Health by a vote of 2-5.

Oklahoma's uninsured population is a key driver of health care costs as those individuals access emergency rooms without the means to pay and generate hundreds of millions of dollars in uncompensated care that is either absorbed by hospitals or transferred to other consumers and businesses in the form of more costly premiums. The Chamber supports Oklahoma pursuing the use of all available funds to address this issue and will continue to oppose efforts such as SB 1030 which would exacerbate Oklahoma's low health care rankings.

This article originally appeared in The Business Advocate, May 4, 2018