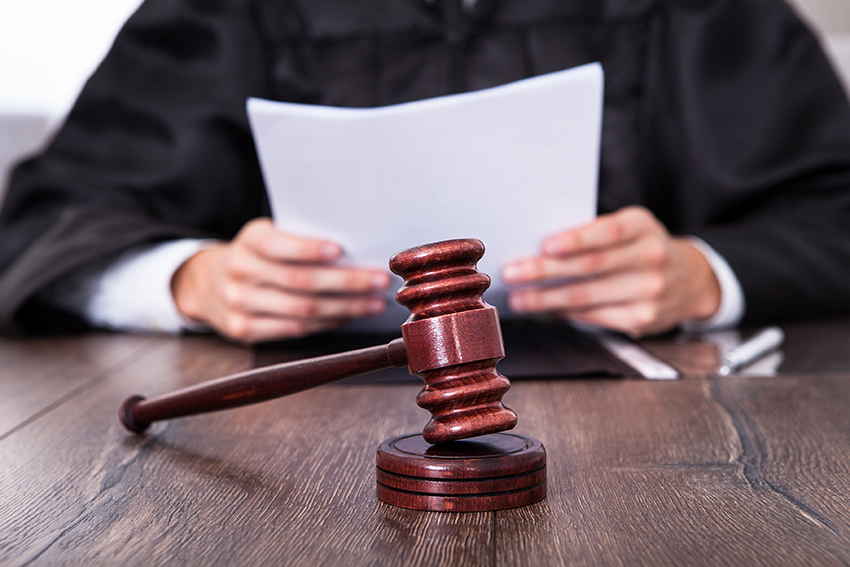 The Chamber has been a strong advocate for legislation and funding for sentencing reform and rehabilitation/treatment programs to ease the financial drain on Oklahoma's criminal justice system, lessen the burden on jails and prisons throughout the state and allow non-violent, low-level offenders to enter the workforce more quickly. The Chamber was strongly supportive of the recommendations of the Governor's Task Force on Criminal Justice Reform and actively participated in the process that resulted in a number of important measures, which stalled last session, but advanced and became law this year.

The Chamber worked with Gov. Fallin, legislative leadership, the District Attorneys' Council, the State Chamber and others to negotiate legislation that allowed nine key reform measures to be signed into law by Gov. Fallin on April 26. There was clear recognition by all parties that Oklahoma cannot continue down an unsustainable path that was projected to increase Oklahoma's prison population 25 percent by 2026 and result in the need to construct three new prisons at a cost of $1.9 billion to taxpayers. The Chamber applauds all stakeholders involved for the enactment of these vital measures that demonstrate significant progress in a short time in changing the previous practices that led to the state becoming a national leader in incarceration. Following is a brief description of the key criminal justice measures:

In addition, the state's budget agreement provides for $5 million to enhance criminal justice diversion programs, including $4 million for screening offenders in felony cases to assess whether a person is a high or low risk criminal, and $1 million to expand mental health and drug courts.

This content originally appeared in the Business Advocate Newsletter.