There's still work to do on state-level criminal justice reform 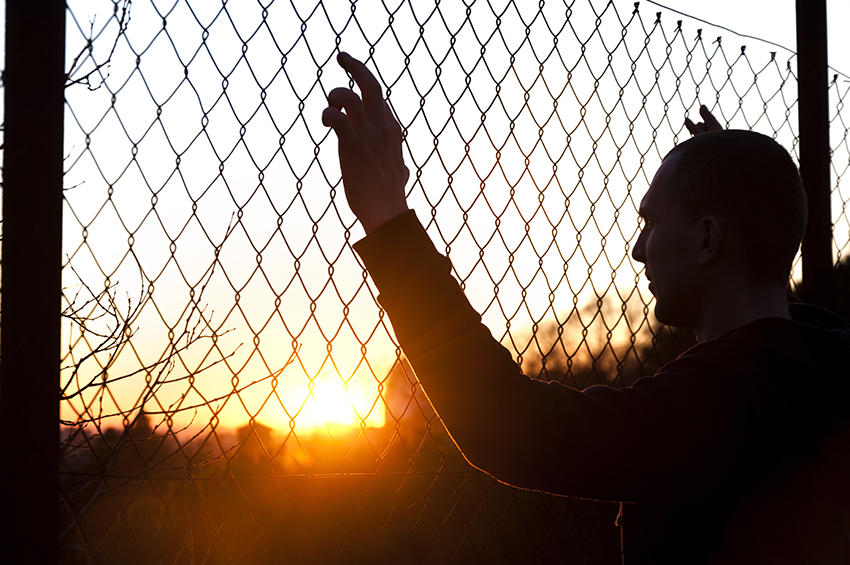 A bright spot was the passage of HB 1269, which will make the provisions of SQ 780 (reclassification of some drug possession and property crimes as misdemeanors) retroactive. It will do so by establishing an expedited commutation process for those serving felony sentences for crimes that are now misdemeanors.

“An estimated 500-800 low-level, non-violent inmates will get a second chance as a result of this legislation.”

In addition, the FY 2020 budget will provide $20 million to reform funding for district attorneys (to make the budget less dependent on fines, fees and costs of offenders), $10 million for mental health and substance abuse programs, $1.5 million for the Women in Recovery diversion program and $1.7 million to expand drug court options for non-violent offenders.

The 15-member panel will be led by Secretary of Public Safety Chip Keating. The RESTORE Task Force plans to come up with ways to reduce the state’s incarceration rate and enhance diversion programs.

Oklahoma has the number one incarceration rate in the country.

During his campaign, the governor promised to reduce the state’s prison population. With only one major criminal justice reform bill crossing his desk during this year’s legislative session, Stitt created this task force in the hopes of being more successful in 2020.

“When Oklahoma comes together as one team, we can create bold change that will offer our fellow citizens a second chance while also keeping our communities and streets safe,” said Stitt in a press release. “My administration remains committed to changing our state’s number one incarceration ranking, which is why I created the RESTORE Task Force to begin preparing reform recommendations for 2020.”

The RESTORE Task Force will submit by December 6 criminal justice reform recommendations for consideration during the 2020 Legislative session.The Executive Order specifically calls for the task force to look at how to reduce Oklahoma’s incarceration rate, reduce the recidivism rate, and enhance and establish diversion programs.

“While these were certainly positive steps, much work remains on criminal justice reform and our efforts will continue next year for significant, incarceration-rate reducing legislation,” said Mark VanLandingham, Chamber vice president of government affairs and policy.

“Key areas of reform that remain include supervision reform/revocation caps, revision of possession-with-intent-to-distribute laws and reduction of sentence enhancements for low-level, non-violent offenders.”