Wine and beer: 792 changes? Not really, but a lot is different 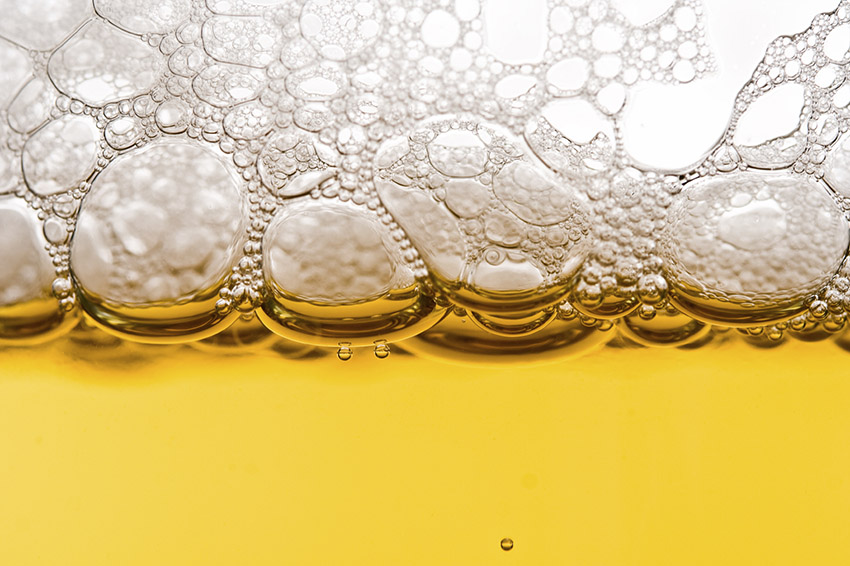 As a result of the passage of SQ792 (which then triggered companion bill SB 383) in November 2016, voters approved just a few changes in our retail beer, wine and liquor scene. The legislature then enacted a number of measures to provide a regulatory framework to accommodate the "high points," if you will, of 792. Here's a quick rundown of some of the changes you'll see on Oct. 1.