WalletHub, a personal financial website based in Washington, D.C. placed Oklahoma City in its top 10 for best state capital cities in which to live.

Homeland stores across the metro are being stocked with restaurant-made dishes and locally-baked bread. The money from the dishes goes back to the restaurants.

The website is live now with information about qualifications and supporting documentation. Applications will be accepted April 6-17, with funds available beginning in early May. 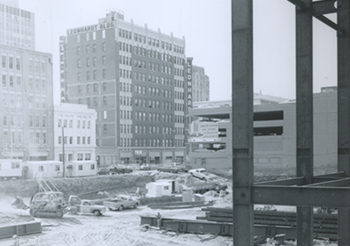 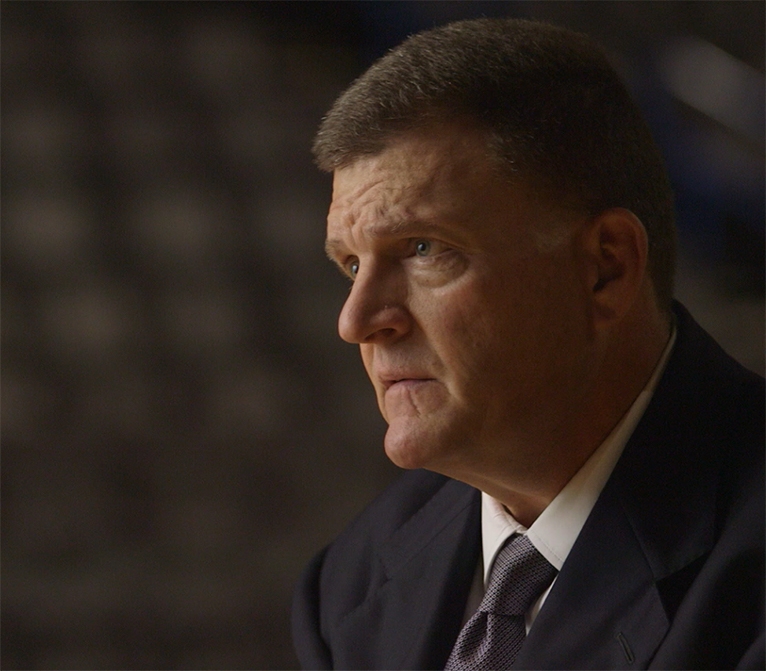 "I think that pioneering spirit of Oklahoma is as alive today as it’s ever been. If you want to do something, go do it. You can do it, and you’ll be helped along the way by good people. I can’t think of a better place in the country to set up shop and get going."

APPLY FOR A MEMBERSHIP